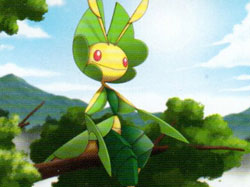 A praying mantis pokemon? Heck yes!
I thought that Leavanny was such an awesome Pokemon from the moment Burg sent him out in Black version. (The first time I saw him.)
Love him even more after having one in my party in White. (She was awesome.) 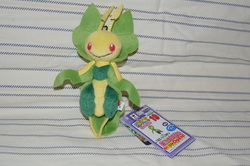 I was waiting for there to be a GB on the community for the set of MPC plush that Leavanny comes in, but one never showed… So when I saw this on an auction on Y!J I went for it! Arrived on Nov 13th, 2012. 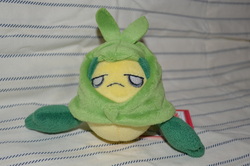 Came with the Leavanny MPC! 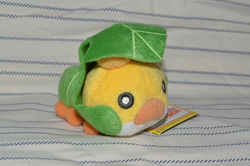 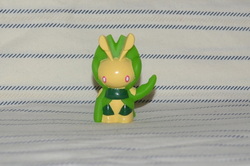 Bought from one of poliwhirl's Kid pickups, and arrived on Sept 25th, 2012. Came with the box and candy. 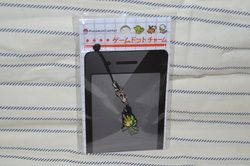 Got on Oct 10th, 2012 from a pickup denkimouse and mamoswine ran. 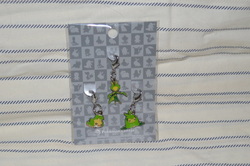 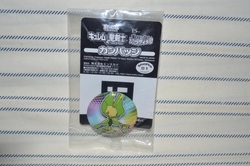 Sadly not a very interesting pose, but I'm always happy to obtain new Leavanny merch!
Got on April 20th, 2013 from Y!J. 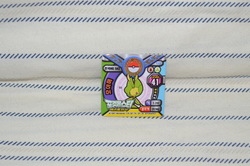 The seller called it a "puffy cardboard thing" and it's pretty much that, though it doesn't have air in it or anything, it's just a bit arched.
I think it's some sort of game piece? 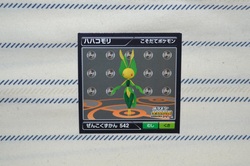 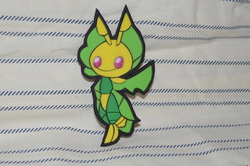