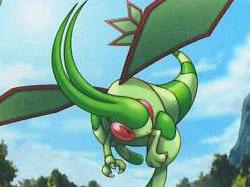 Flygon has always been one of my favorite Pokemon. Collecting him was an automatic given.
There's just something about him… I don't even know how to explain it, he's just such an awesome Pokemon. Period.

I also collect Trapinch and Vibrava, but mostly Flygon, the desert spirit. 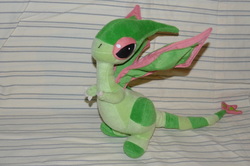 The only official Flygon plush made! For a while I wasn't sure if I wanted him, since I don't think it's the best looking plush… But, in the end, I decided that I wanted it, and bought this from the community!
I didn't think I'd ever find one for sale somewhere besides ebay, so I feel pretty lucky.~
Got on Oct 18th, 2012 from lovelychu. 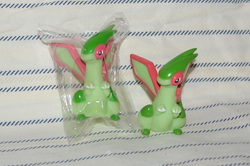 My first one I got on March 21st, 2012, purchased with the first things I bought off of LJ from shiningmew.
The second one, the one in the bag, came in an auction I won off of Y!J on Nov 13th, 2012. I don't like having doubles of merch, but sometimes it can't be avoided… 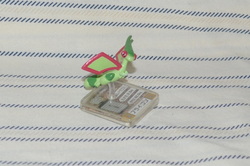 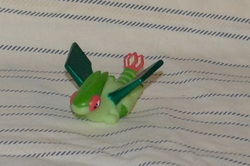 Why is it so hard to take a clear shot of this thing haha.
Anyways, I believe this is steel wing!
I love attack kids. xD
Bought this from eledora, and I got it on June 12th, 2012. 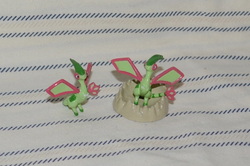 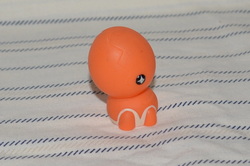 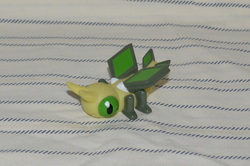 Got at the same time and from the same seller as the Trapinch Kid. 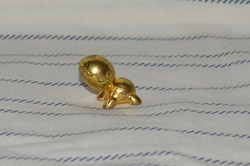 I was wondering what the deal was with metal figures, so I bid on this when I saw it on one of caffwin's auctions.
I got it on Aug 21st, 2012, and now I understand. It's so tiny and cute! <3

Considering searching for the silver one… 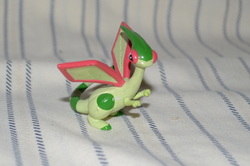 I think TOMY released two versions of this? Not sure. 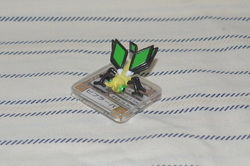 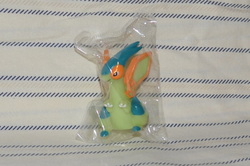 I'm hesitant to take him out of his bag… 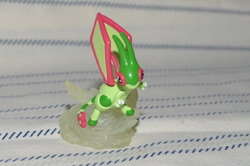 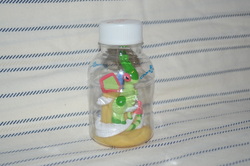 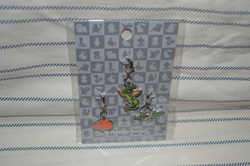 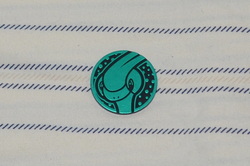 I've had this for as long as I can remember.
Came with a Flygon deck box I believe, which I still have as well.

Year of the Dragon Clearfile 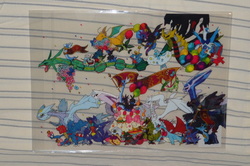 Such a beautiful Clearfile. <3
Was finally able to obtain this beauty on July 27th, 2012.
Bought from raz2b. 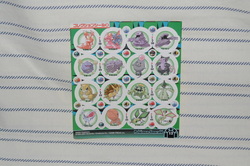 Got on Oct 3rd, 2012 from tofu256.
I feel kinda silly buying sticker sheets for just a few stickers on it lol.
Well, it does have some other Pokemon I like on it at least. 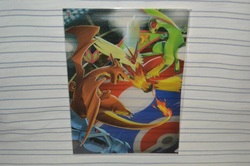 Got on March 23rd, 2013 from ebay.
I was lucky enough to win this without any competition.