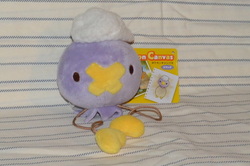 This plush was one of the things I wanted the most when I first started collecting. After losing an auction on ebay by a mere $0.50… (NEVER go to sleep when you're bidding on something thinking it'll be okay!) I jumped at the chance when I saw it for sale in the community!
Thank you mellow_candy! <3 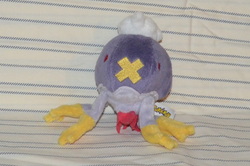 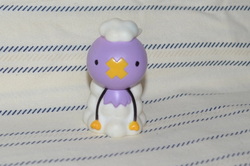 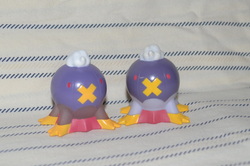 Clear on the left, regular on the right.
The clear one arrived May 7th, 2012, from schnezi.
The regular one I got on June 12th, 2012 from a GA hebitheivan held. 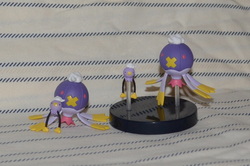 I bought the baseless Zukan off LJ, thinking that if I didn't I wouldn't be able to find them later… (I don't like buying baseless zukans, or zukan pieces) It arrived May 12th, 2012 from helloskitty.
I bought the full set off ebay thanks to mismagius!
It arrived on July 12th, 2012. 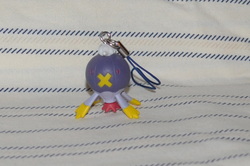 I got this charm from helloskitty on May 12th, 2012. They had so many 'floon items for sale lol. 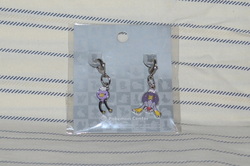 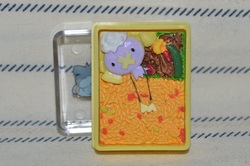 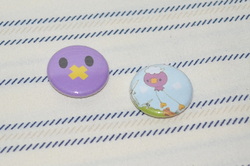 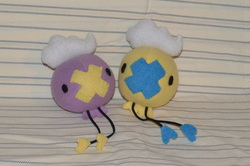 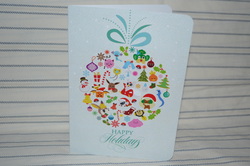